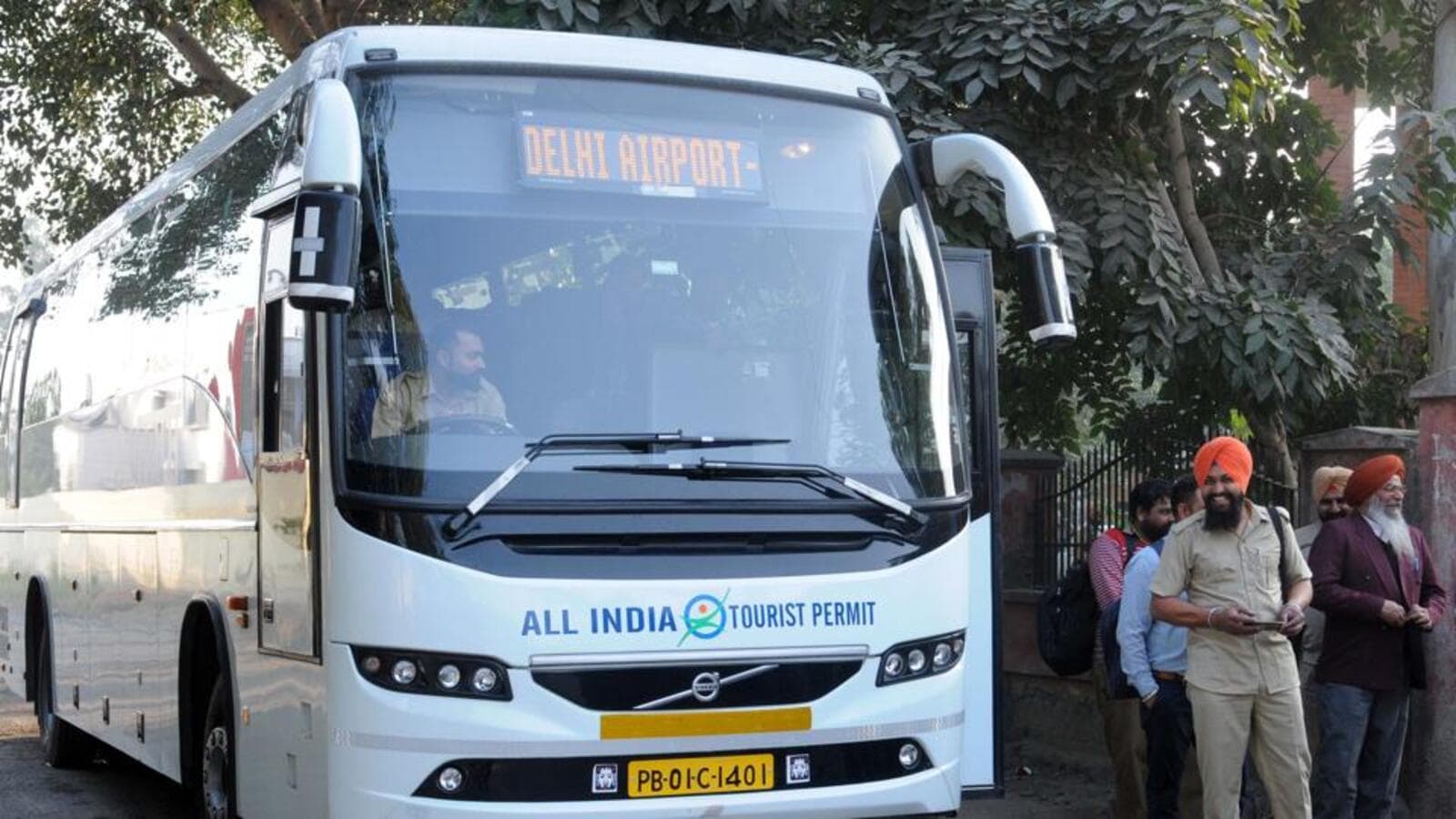 As a part of Punjab authorities’s particular initiative, 5 new Volvo ‘Punbus’ buses will run from the Chandigarh Sector 17 ISBT to the Indira Gandhi Worldwide Airport in New Delhi beginning Wednesday.

The one-way fare has been mounted at ₹830 per passenger.

Whereas addressing the media, Pardeep Singh Dhillon, regional transport authority, Mohali, stated the primary bus will depart from the Chandigarh bus stand at 7.35 am and can attain the New Delhi airport at 2.15 pm.

The second bus is scheduled to depart Chandigarh at 9.50 am and arrive in Delhi at 4.30 pm.

Just lately, Punjab chief minister Bhagwant Mann had introduced plans to begin Volvo bus service from numerous districts of Punjab to the Delhi airport from June 15. Mann had identified that, for many years, solely non-public transporters had run their buses on the route and “looted the folks by charging based on their very own whims and fancies”. He had stated the state authorities will run the buses and cost lower than half of the non-public gamers’ payment.

Thanks for subscribing to our Every day Information Capsule publication.